It’s probably not a good idea to catch these fish 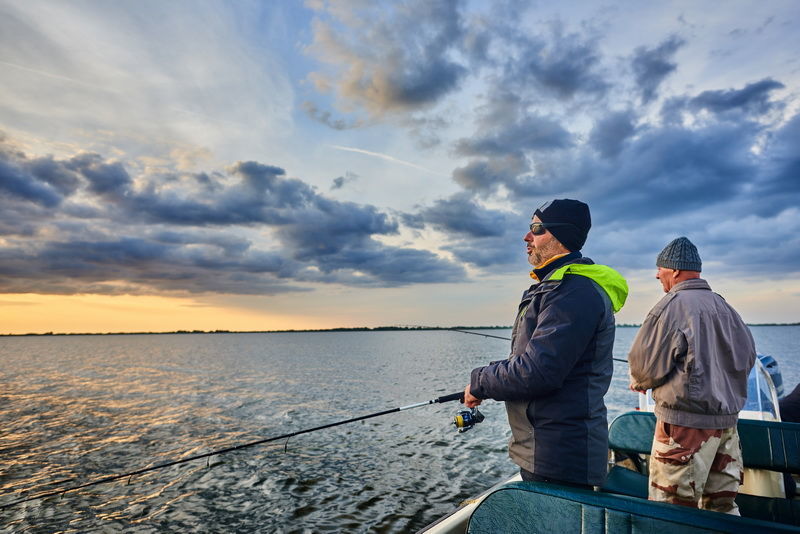 If you're looking forward to a session by the water, a full Esky in tow and the tackle box all ready to go, we get you. The New Year has settled in and for the most part, we have our shoes kicked off and feet up, excited for a much-needed break. And what better way to do it than reeling in the biggest catches possible.

In this article, we're exploring a few species of fish you should probably leave alone. From their risky little details through to their size and strength - there's just some you're better off keeping in the water.

Don't try to catch these fish

A large enough bluefish would definitely give the piranha a run for its money. While most saltfish hobbyists (or professionals) know the huge strength of these species, it's often misunderstood just how much they can put up a battle. Even if they aren't the biggest catch in the school, this is one you want to leave be. If you happen to come across a feeding school of them, watch as they tear any pod to shreds.

They're not the prettiest looking thing in the water, and they're also a fish that snacks on birds, so they've got a bite to them. Their jaw full of sharp teeth will give you a nasty enough mark if you let them get to you, so if you reel one of these bad boys in, say goodbye to it carefully.

Mistaken for sharks pretty regularly, cobias are also known as lemonfish or brown torpedoes. They can give you a good beating if they feel like it with their 50-pound bodies that will always put in a good fight. Even if you enjoy the battle that comes with a big one like this, it's the risk once on the surface of your boat that's the biggest problem. Like any fish, they don't tend to react all that well to being out of the water so be on alert as you bring them to the gaff.

Not quite a fish but it's worth noting that the venomous spikes on these species are enough reason to stay away from them. We know from past encounters with Steve Erwin that they can pack a fight, and they pose a few risks. They're also great at leaping (giant mantas especially) so they're not your average battle when it comes to getting them onto your boat.

They're pretty cool to look at, sure, but they're an invasive species that pose extremely venomous spines along its body. They'll give you a decent sting, which will require hot water and immediate attention if you do come face to face the wrong way.

What fish do you try and stay away from along your adventures?