5 of the best fishing spots in New South Wales 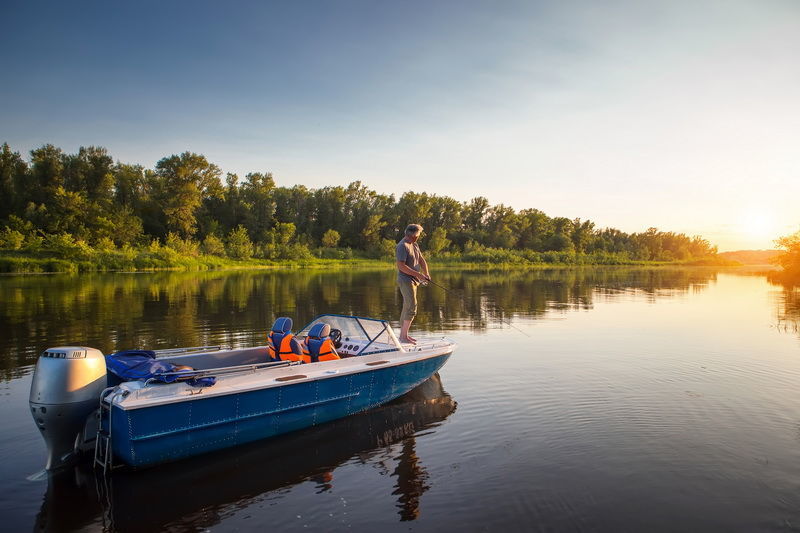 New South Wales is no slouch when it comes to finding great places to fish, whether you prefer inland or coast, ocean or freshwater bounty. There are some hidden gems, as well as some well-known local spots that you might want to consider giving a shot. Regardless of whether you are a determined pro, or a casual angler more in it for the great outdoors (and maybe a few drinks) there is a spot to perfectly suit your fishing mode of operation.

Grab your rod, grab your tackle and landing net and head out! Here’s our list of the top 5 to put on your bucket list.

As always, check your gear, the local weather, fishing laws and conditions, and be safe while you head off on the ultimate NSW fishing safari!